Las Palmas was sold in July 2013 and the contents of the houses, stables, Hospitality Room, Trophy Room, offices, barns, and Gleannloch Farms memorabilia will be dispersed by various means through 2014.

Besides the auctions, some objects have been donated to museum collections, some are being held in reserve for a small memorial in honor of the Marshalls, others may eventually become available.

These four 19th century European paintings were sold at the auction. 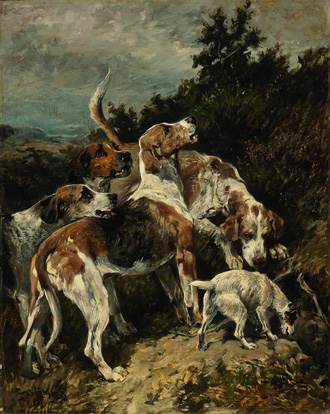 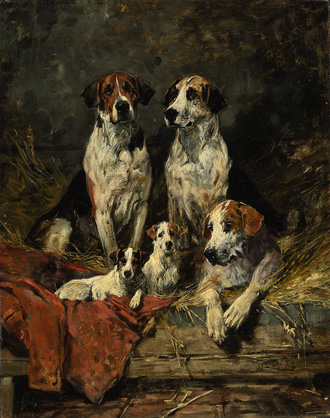 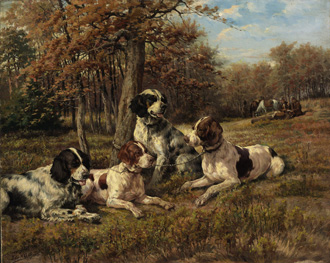 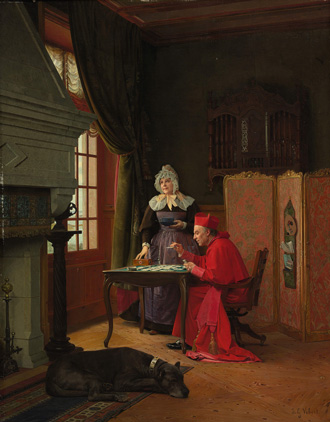