The Egyptian Event Premier and Showcase Auctions were a huge success and both an excellent tribute to Egyptian horses and a worthy recognition of the lifelong contributions of the Marshalls.

The auctions were conducted simultaneously in two auction rooms with lively interest from bidders on-site, online and on the phone. Excellent prices were realized to the benefit of The Pyramid Society.

Two of the most dramatic bidding sequences occurred when the original colorful, handmade wool halters of Gleannloch’s most famous stallion, *Morafic, and his sire, *Nazeer (who died in 1960), were offered.

*Morafic’s halter stunned the crowd when the winning bid hit $50,000. A little later
*Nazeer’s halter brought $235,000. Both halters were purchased by a representative of Bait Al Arab, the State Stud of Kuwait. Bait Al Arab also is now the permanent home of the Douglas Marshall Arabian Horse library and trophy collection.

Below are some of the highlights from the Premier Auction: 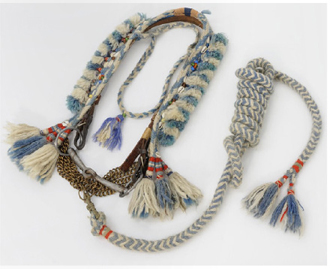 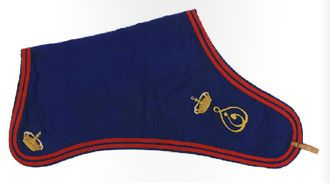 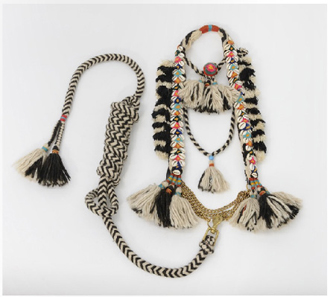 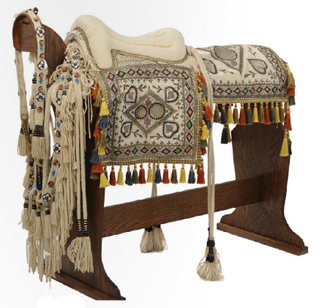 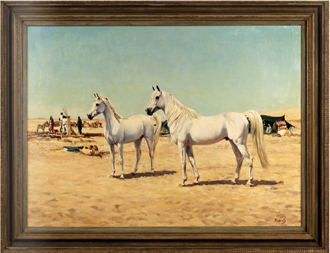 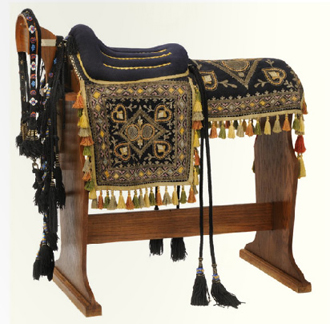 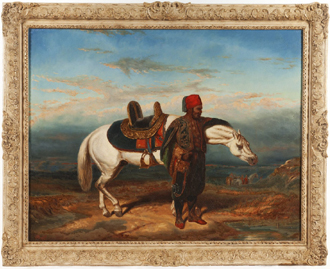 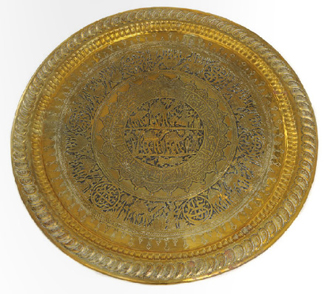 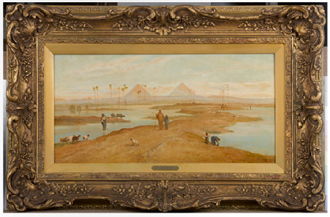 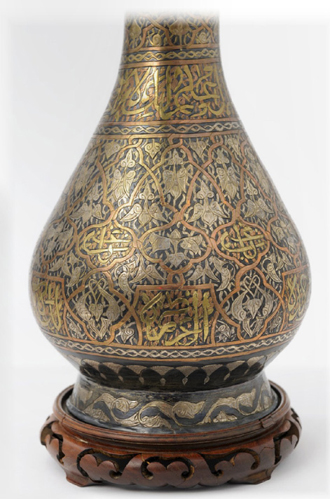